SYTON Technology Co., Ltd. was founded in 2005 and is headquartered in Shenzhen National High-tech Park. It is a national high-tech enterprise focusing on R&D, design, production and sales in the field of commercial LCD displays.

The company has a professional software and hardware R&D team. Based on strong independent innovation capabilities and a deep understanding of industry needs, SYTON has launched a number of professional application solutions. Products are widely used in government, media, transportation, energy, finance, radio and television, commercial chains, hotels, medical care, education and other fields, and have established good cooperative relations with many well-known enterprises at home and abroad. 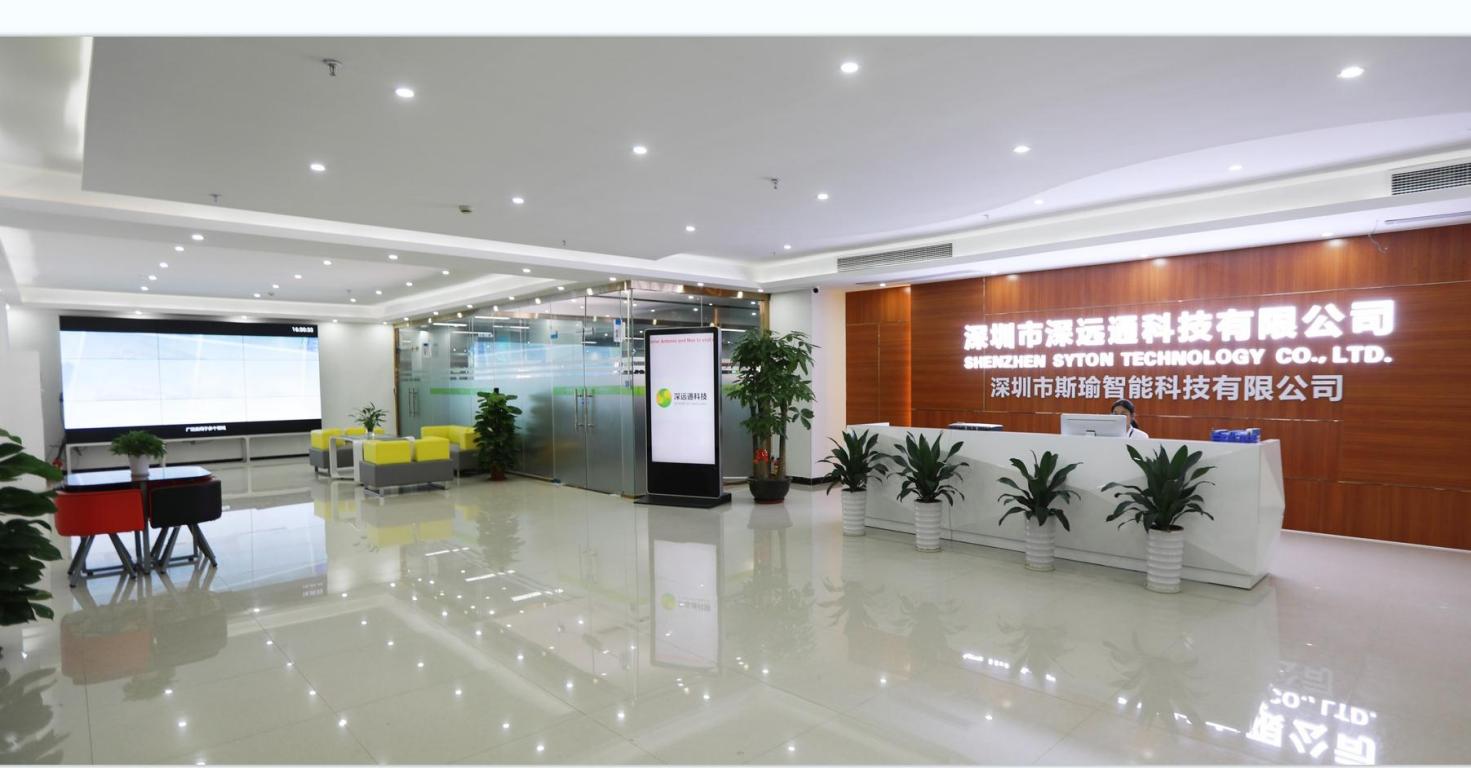 The company has established a software and hardware R&D center and an overseas sales department in Guangming New District, Shenzhen.

It has a standard factory building of 10,000 square meters and  has a number of internationally advanced automated assembly lines and a 10,000-level standard dust-free workshop, covering product appearance structure design, sheet metal processing, The whole-process production system such as the assembly of finished products can quickly respond to customers' product flexible production customization needs, and can also meet customers' mass order manufacturing and OEM/ODM cooperation.

The production strictly implements the ISO9001 quality system management standards. The products have successfully passed the domestic and international authoritative certifications such as CCC, CE, FCC, ROHS, SAA, energy efficiency labeling, and IP65. The product performance parameters are in line with national standards and industry standards, and they are sold overseas.

In many countries and regions, products and services have been recognized by tens of thousands of companies.

SYTON is active in the ever-changing electronic information industry with perseverance and vigorous vitality. Adhering to the corporate philosophy of "quality first, service-oriented", creating more value for customers with "high-quality product quality, perfect after-sales service, and reliable reputation guarantee", and striving to make SYTON a golden name card in China's commercial display field , Looking forward to working with you to create a win-win situation!

We have been moving forward.

Won the "Hua Xian Award-Digital Signage Most Innovative Application Award", the company moved to a higher-quality high-tech park, and opened a new production base.

After-sales capabilities have been enhanced, and an after-sales service system has basically been established covering counties and cities across the country, with more than 500 outlets, which can quickly respond to customer service needs.

In order to adapt to business development, the Shenzhen headquarters was relocated to the 8th floor of Building 1, High-tech Park, High-tech Park, Guangming New District, and the production capacity was expanded. There are factories in Shenzhen and Guangzhou.

The brand awareness was strengthened and the product quality was further improved. The products successfully passed the mandatory CCC certification of China's electrical products, becoming one of the few manufacturers in the industry that passed the 3C certification.

The annual output value exceeded 60 million yuan, making it an influential and well-known enterprise in the industry.

Established a foreign trade department and opened up the international market. The products have successfully passed CE, FCC, ROHS certification, and have been successfully exported to more than ten countries including Germany, the United States, Australia, and Southeast Asia.

Established Guangzhou branch with a plant area of 3000 square meters.

Take the lead in launching the Android multimedia information publishing system, and the advertising machine and touch all-in-one machine were applied to the Shanghai World Expo and entered the large-screen splicing industry.

The stand-alone advertising scheme based on the Chinese MSTAR scheme was successfully developed and officially launched.

Enter the LCD industry and act as an agent for domestic brand display products. 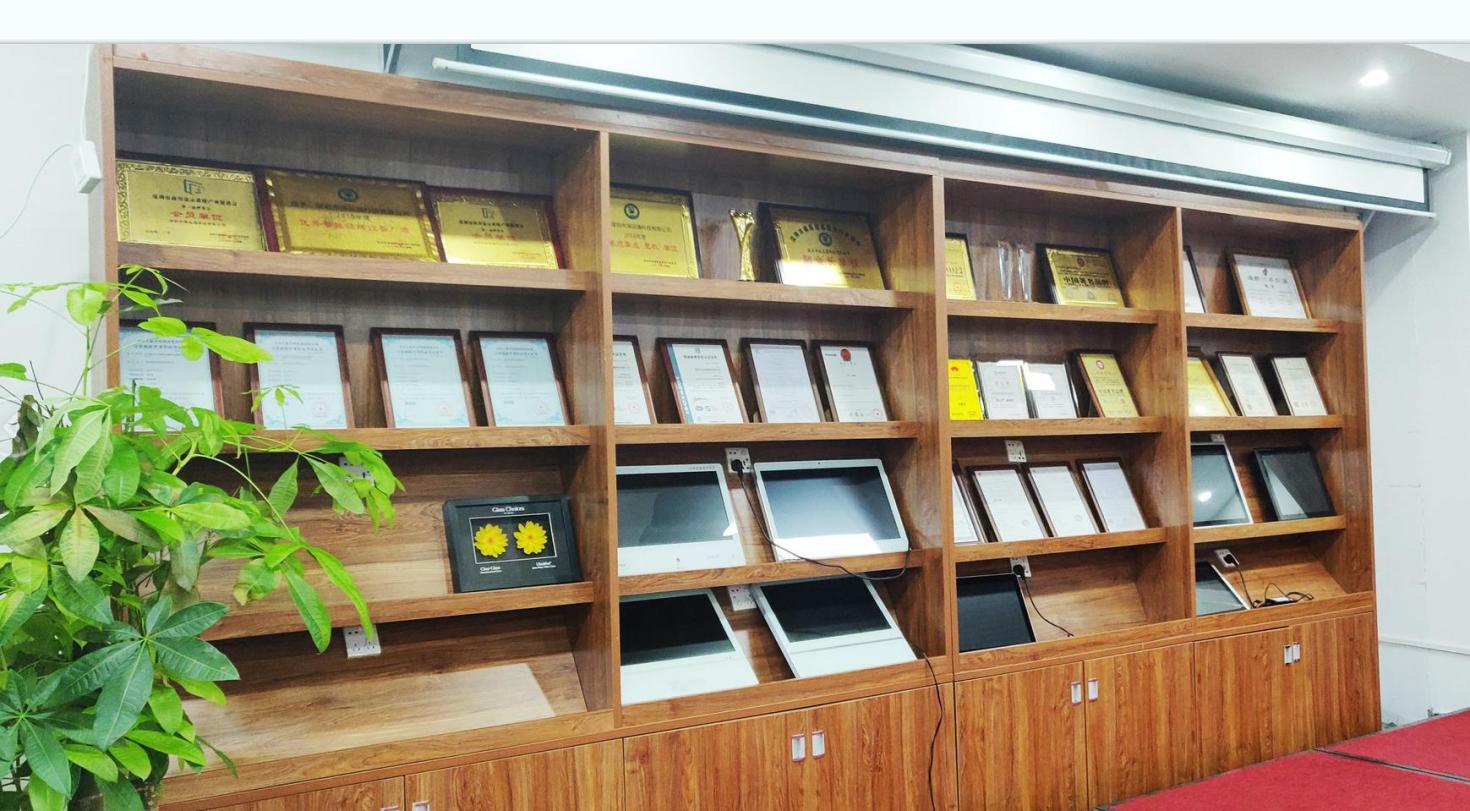 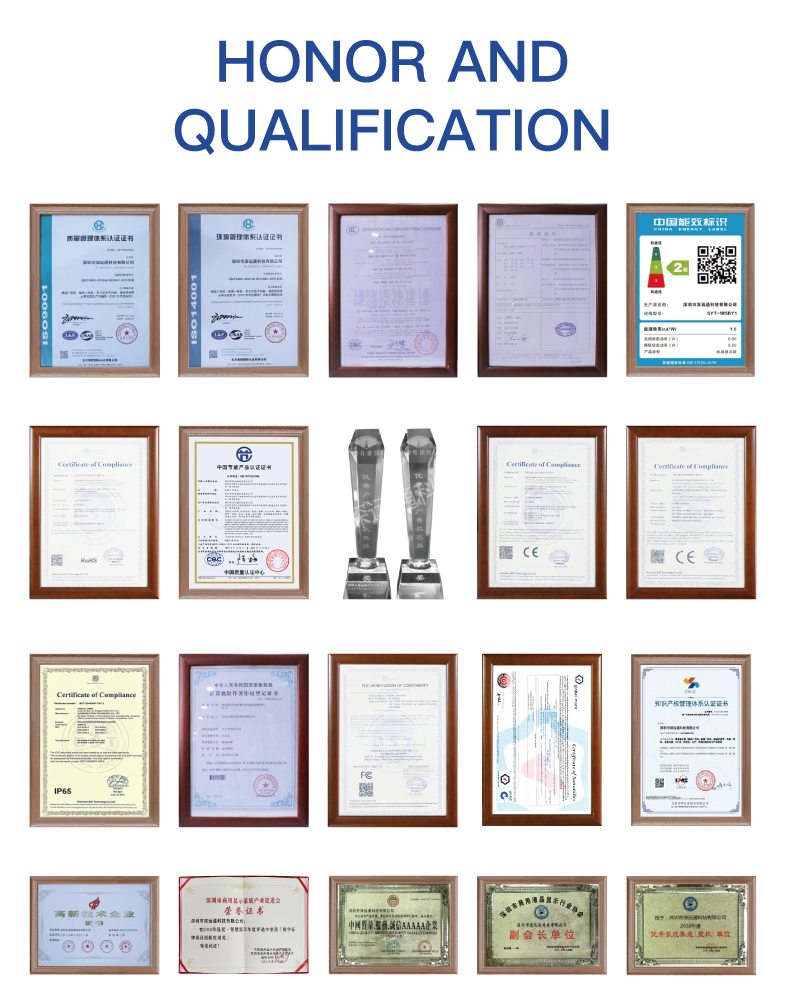 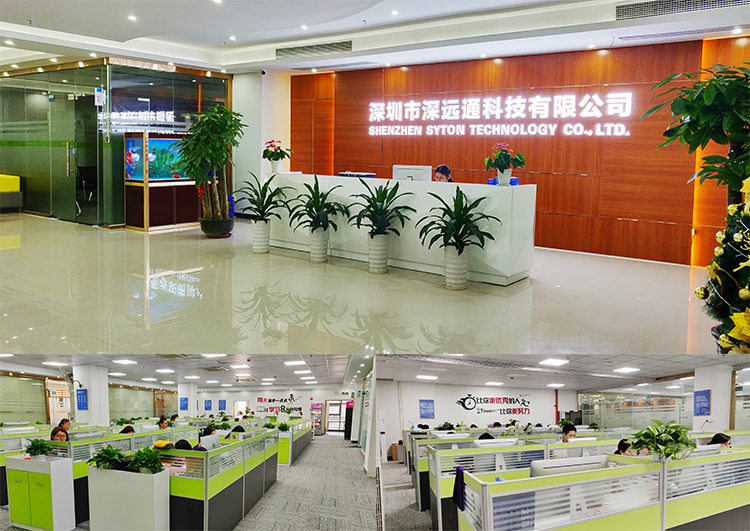 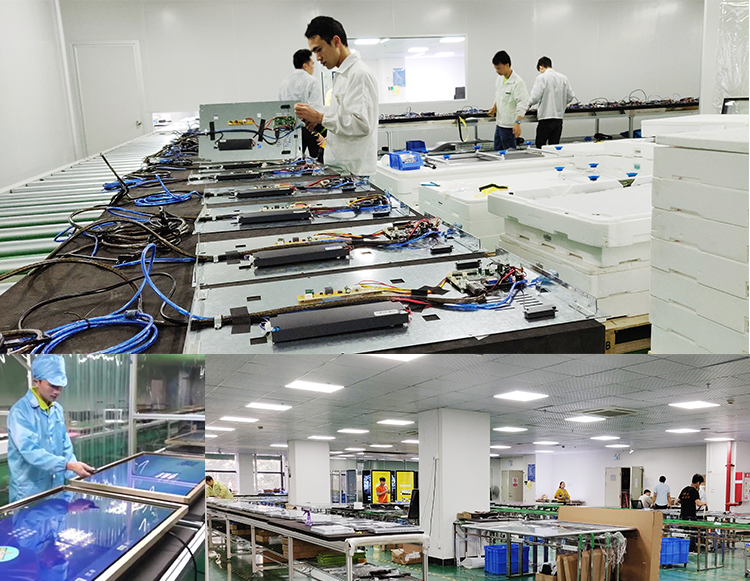 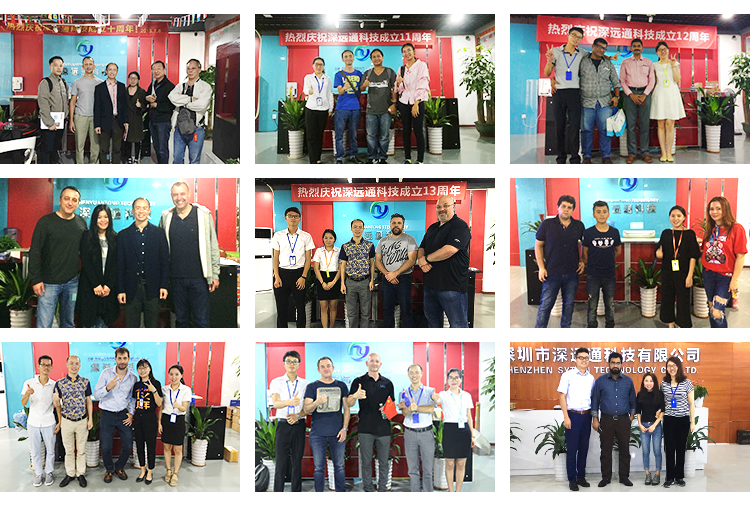